Recently I read a blog post that included over 30 hilarious toddler tantrum memes.  A few below…

I found myself nodding my head through the entire post as I read.

The 2’s are the real deal for tantrums.

If you want to tell me that 3 is worse – please stop yourself.  I’ve heard it before.

E has actual meltdowns where no one in the house has a clue why he’s crying.  Like Wednesday evening.  He was crying for pizza?  Who cries for pizza? Apparently he felt like daddy’s dinner looked like pizza and should have been pizza and why the hell haven’t I served him pizza yet?  Side note: it was actually just lasagna.

He ended up eating half a breadstick for dinner.  And of course waking up a dozen times in the night because he was HUNGRY!  Imagine that!

He cries because the dog won’t go in his room.

He cries because I won’t allow him on my phone.

He cries because I handed him the wrong yogurt.

He cries because I won’t rock and watch him sleep all night. 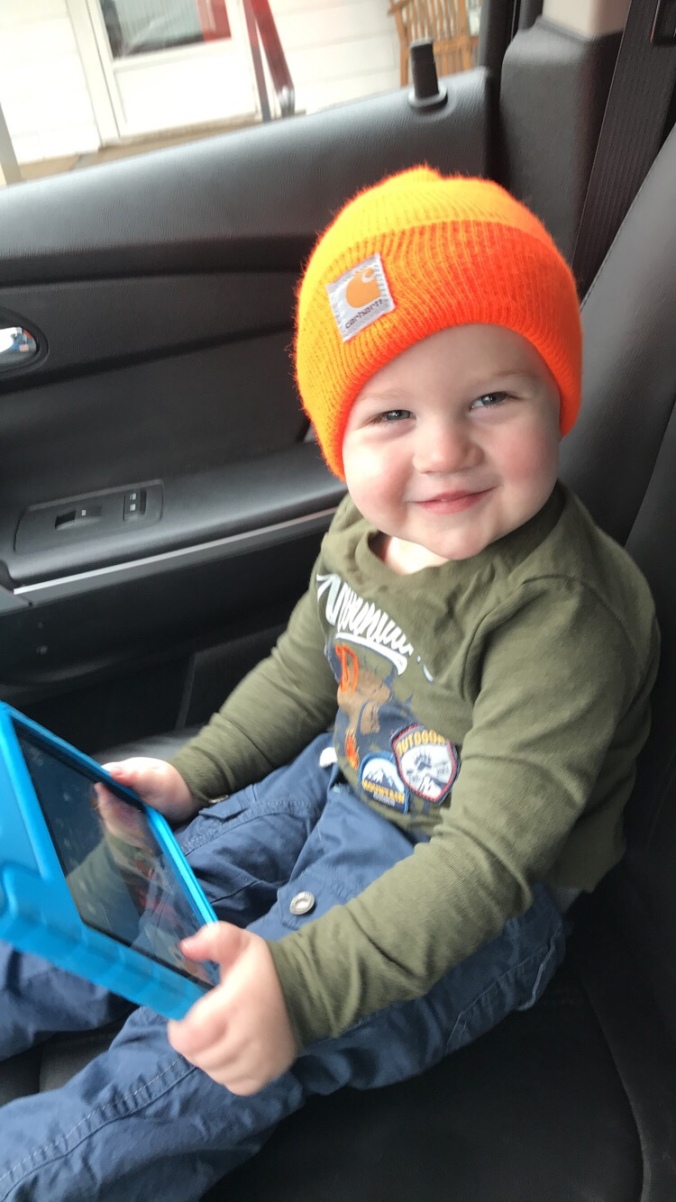