Wyatt is 1 month old.  He’s absolutely precious and a tiny little clone of his brother.  I’m doing my best to keep him alive this summer while his brother smothers him with hugs and kisses and all that brotherly love. 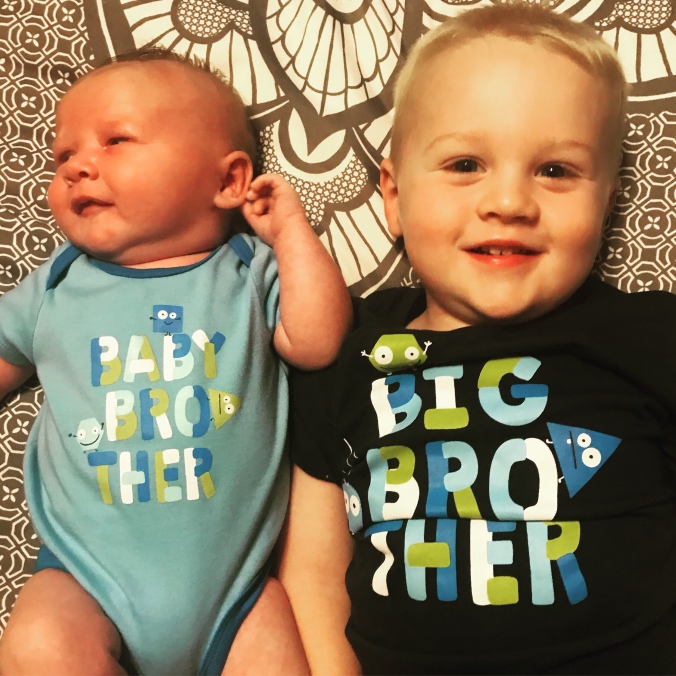 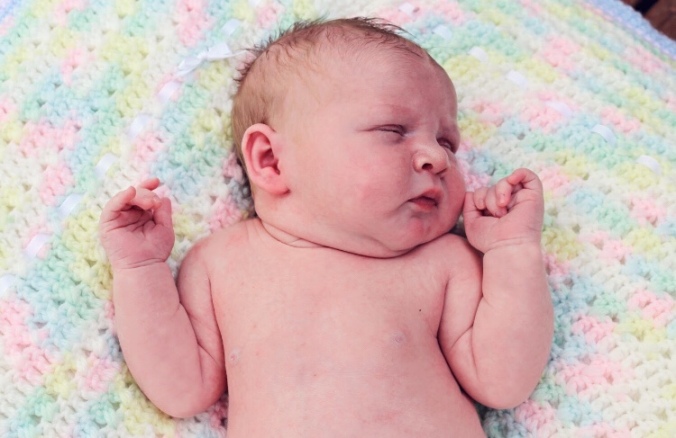 In the last month in my latest venture as a mother of two I’ve discovered two questions I’ll never ask a new mother.

Mainly because they’ve really annoyed me.  Really pushed my buttons.

I mean, how in the hell am I supposed to answer that?  I’m so use to answering everything honestly that I’ve caught myself literally biting my tongue on this one.

Should I answer……. NAH.  We’re actually looking into a return policy but we’ve been told we can’t return him and we’re stuck with this version.

I mean, seriously people?  He’s a NEWBORN.  He’s good for me, his momma, his milk source.  He’s good when he’s asleep.  He’s good when he has a clean diaper.  But he’s a baby!  Of course he has moments he’s not “good” because he’s crying or screaming and needs me and doesn’t like who’s holding him because they don’t have the goods.  They don’t smell like momma.  They don’t produce milk.  There are even moments he isn’t that good for me!  Since he can’t verbally convey to me what he wants it doesn’t make things kind of difficult.

Like a NEWBORN sleeps.  He’s up every 2-3 hours and he’s ready to eat.  He really only wants to sleep while being held and he hates sleeping flat on his back because it’s not remotely like the glamorous hotel I had made for him inside of me.  So then we resorted to the rock n play for that extra little bit of comfort and a tight swaddle so he can pretend he’s not out in this bright and loud (thanks big brother) scary ass world.

**And for you a holes who had newborns who slept through the night the hot minute you got home….don’t tell people.  Because when you do they want to key your car or slit your tires. 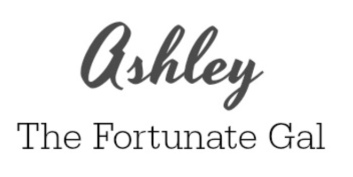 One thought on “2 Questions I’ll never ask a new mom.”